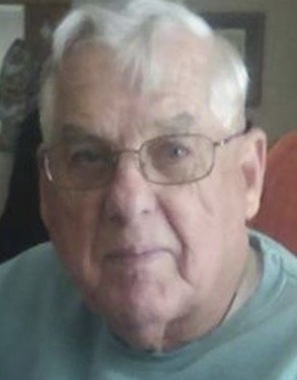 Back to Tommy's story

Tommy E. Pearson Sr., of Logansport, passed away Thursday, March 19, 2020, at St. Franciscan Health East, Lafayette.
Born July 13, 1935 in Cass County, he was the son of the late Edward Leroy and Helen Mae (Taylor) Pearson.
Tommy was a veteran of the Korean War, proudly serving in the United States Air Force for 10 years before retiring. While in the Air Force, he worked on P51 Mustangs. He also became good friends with Lt. Col. Julius Jackson, a member of the famous Tuskegee Airmen.
On Dec. 29, 1956, in Logansport, he married Beverly Ann (McCarty) Pearson, who preceded him in death on Aug. 15, 2012.
For many years, Tommy worked as a machine operator at the Chrysler plant in Kokomo. He enjoyed his memberships with the Veterans of Foreign Wars Post 3790 and the American Legion Post 60 where he spent a lot of time visiting with fellow veterans.
A family-oriented man, Tommy's priorities in life were in perfect order. He loved his family dearly and enjoyed keeping up with his grandchildren.
Surviving are one daughter and son-in-law, Teresa and Larry Floyd, of Americus, Georgia; one son, Tommy E. Pearson Jr. of Logansport; 12 grandchildren; 10 great-grandchildren; and the "dog he didn't like," Ramona, who was his best friend.
In addition to his wife and parents, he was preceded in death by his siblings, Donna Burkett, Joan Starbuck, Janet Estes, Charlene Walker and Robert Pearson.
Private family services will be held.
Burial, with full military rites, will be in Mount Hope Cemetery, Logansport.
You may share memories and words of comfort on Tommy's Tribute Wall at www.fisherfuneralchapel.com
Published on March 22, 2020
To plant a tree in memory of Tommy E. Pearson, Sr., please visit Tribute Store.

Plant a tree in memory
of Tommy

A place to share condolences and memories.
The guestbook expires on June 20, 2020. 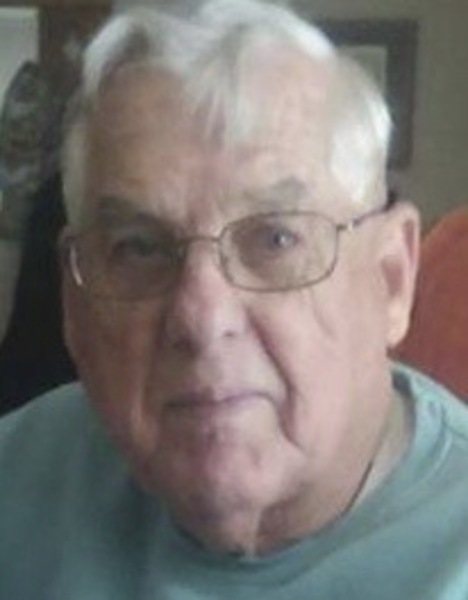