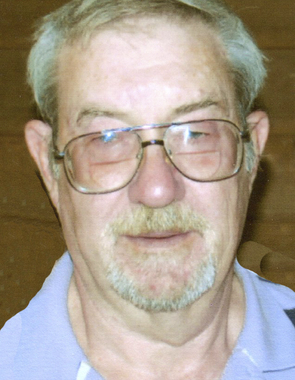 Back to Larry's story

Larry Harris "Cincinnati" Watterson, 76, of Logansport, passed away Monday, Feb. 24, 2020 at Miller's Merry Manor in Logansport.
Born on July 1, 1943 in Cass County, he is the son to the late Isom H. and Della Jane (Piercy) Watterson. In 1984 in Ohio, he married Tina M. Bugher who preceded him in death on Dec. 4, 2016.
Larry was a graduate of Tipton Township High School and had worked at Chrysler. Larry was an Air Force Veteran.
Surviving are two sons, Chris Watterson and Jeremy Watterson, both of Galveston; stepson, Benjamin Ditmore of Kokomo; stepdaughter, Lillie (John) Gundrum of Logansport; two brothers, Roger (Linda) Watterson and David (Pam) Watterson, both of Logansport; sister, Barbara Barden of Plant City, Florida; and seven grandchildren.
He was preceded in death by a sister, Linda Joseph.
A funeral service will be held at 1 p.m. on Monday, March 2, 2020 at Gundrum Funeral Home. Burial will follow at Mount Hope Cemetery in Logansport.
Visitation will be held from 11 a.m. until the time of service on Monday.
You may sign Larry's guestbook online and leave condolences for the family at www.gundrumcares.com
Published on February 28, 2020
To plant a tree in memory of Larry Harris Watterson, please visit Tribute Store.

Plant a tree in memory
of Larry

A place to share condolences and memories.
The guestbook expires on May 28, 2020.

Ellyn R. Fox (Friend of Barbara Barden)
My deep condolences to all those who knew and loved, Larry. You are in my prayers and warmest thoughts. God's blessings to you each.
Michael and Lori Winters
Prayers for Chris and Jeremy

Jody Newbold
I want to give my condolences and tell his family that Larry was a good kind man and a friendly neighbor to my mother Debbie seekell for several years he will be missed by many
Anita Lee
Larry and Tina were very good friends and neighbors. He was a such a good hearted and kind man. I am so sorry for your loss. Prayers for all of his family.
Wannetta ross

Sorry for your loss prayers for your family

Amber pate
Dear Larry it was a pleasure meeting you and haveing you be a part in my life you are a great man thank you for being there for me and helping when ever you could and ill never forget that. Rip. Larry.
Love always.
Amber
James & Sharon Nash
Our prayers for Larry's family. He was my cousin.
Diana Ditmore
Prayers for the family and friends. Larry was a great man .May he Rest in Peace.
Joyce Judd

So sorry for your loss.
Thoughts and prayers.
Always
Joyce A Judd

Ethan watterson
He was a very loving grandfather
View all 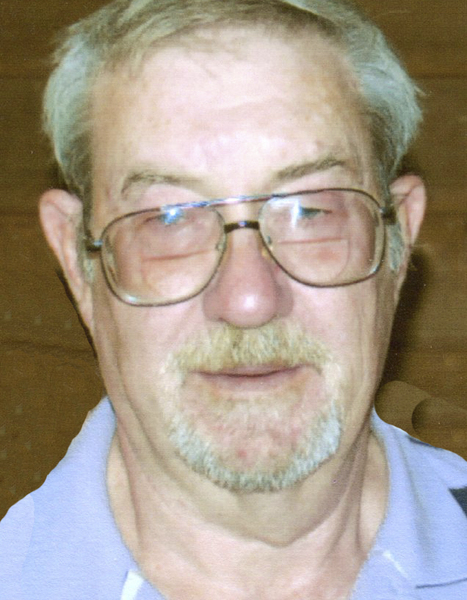