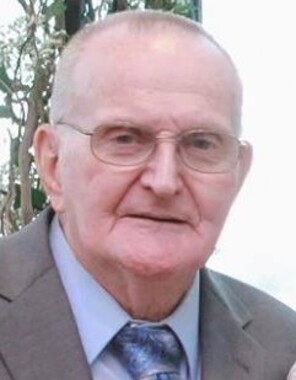 Back to Alva's story

Alva E. Parkins, 83, of Logansport, passed away Friday, March 20, 2020 at Visiting Nurse Hospice Home in Fort Wayne.
Born on May 18, 1936 in Logansport, he is the son to the late Walter S. and Blanche (Kirk) Parkins. On March 14, 1969 in Logansport, he married Phyllis Joan Cree who preceded in death on April 3, 1993. On Oct. 18, 1999 in Maui, Hawaii he married Libby Tucker who survives.
Alva was a mechanic for Coca-Cola. He was a member and past Worthy Patron of the Royal Center Chapter#375 O.E.S., a member and past Master of the Tipton Masonic Lodge #33, and a member of the Logansport Shrine Club and Scottish Rite Valley of Indianapolis.
Surviving along with his wife Libby is a daughter, Kathy (Dave) Hellriegel of High Springs, Florida; four sons, Kevin Parkins, Logansport; Alva E. Parkins Jr., Logansport; Tracy (Patti) Parkins, Kokomo; and Ken Halsne, Columbus, Ohio; stepson, Matt Miller, Logansport; stepdaughter, Suzanne Miller, Chicago; brother, Thomas J. Parkins, Logansport; 14 grandchildren; a step-granddaughter; 18 great-grandchildren and several nieces and nephews.
He was preceded in death by a daughter, Kim Miller; sister, Bonnie Zvorak; and three brothers, Paul Dean Parkins, Bill McDonald and Victor McDonald.
A private burial will be held at Ever Rest Memorial Park, Logansport.
Gundrum Funeral Home has been entrusted with arrangements.
A funeral gathering for family and friends will be held at a later date.
You may sign Alva's guest book and send online condolences at www.gundrumcares.com
Published on March 22, 2020
To plant a tree in memory of Alva E. Parkins, please visit Tribute Store.

Plant a tree in memory
of Alva

A place to share condolences and memories.
The guestbook expires on June 20, 2020. 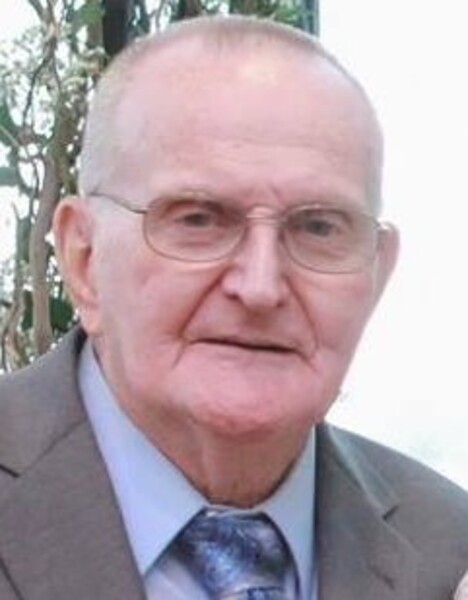